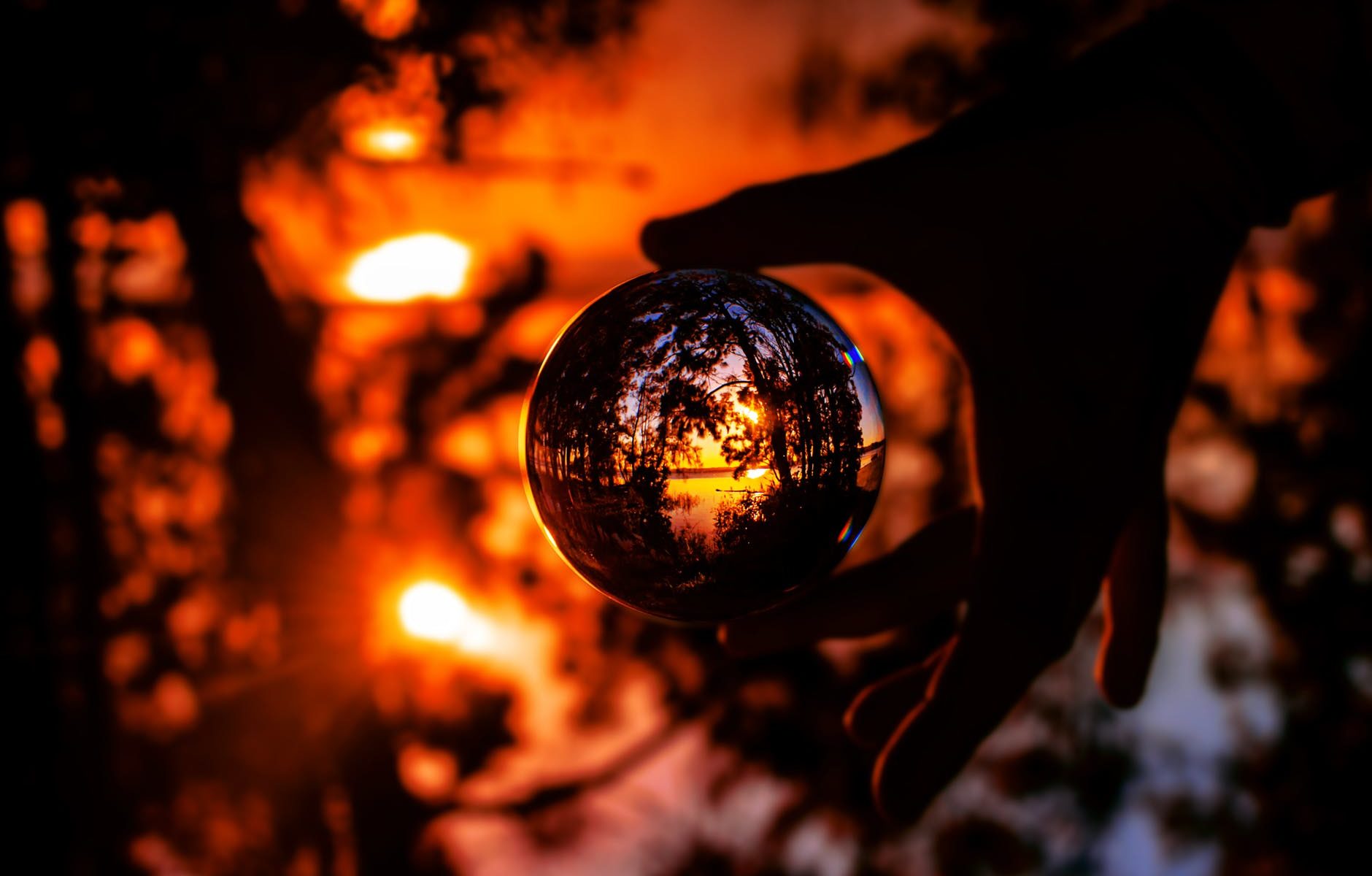 Are you a proactive influencer, or are you more likely to react to your surroundings?

Have you ever used binoculars or a telescope to see something clearly that was actually out of the reach of your naked eye? In order to use these instruments correctly, you have to sometimes adjust the focus depending on how far away the object is you are trying to observe. Becoming an influencer requires us to focus in on the things we can control, and consciously push the things we cannot control out to our peripheral.

Here is a specific example. For the first time in years, I took an extended break from the daily news cycle. Don’t get me wrong, I think we should be involved in society and in our communities and where possible champion positive changes. The problem is, the 24-hour news cycle is committed to keeping us worked up over one thing or another and therefore tuned to their channel. They constantly try to present the most sensational stories possible but in doing so primarily deliver information about situations over which you and I have no control. So, I decided that rather than spend all my energy reacting to what the news outlets think is important (mostly things that are outside of my control), I decided to proactively focus on what I can directly impact. Here is an example of what this looks like.

In Steven Covey’s book, The 7 Habits of Highly Effective People, he describes this concept of what we choose to focus on as the Circle of Influence, Circle of Concern. According to Covey’s model, the outer ring of our focus is referred to as the Circle of Concern and represents the things that are outside of our control or influence, while the inner ring or Circle of Influence are the things we can control and should be focused on. Here is a depiction of what this looks like.

Covey writes “Proactive people focus their efforts in the Circle of Influence. They work on the things they can do something about. The nature of their energy is positive, enlarging and magnifying, causing their Circle of Influence to increase”. In contrast, Covey writes “Reactive people, on the other hand, focus their efforts in the Circle of Concern. They focus on the weakness of other people, the problems in the environment, and circumstances over which they have no control. Their focus results in blaming and accusing attitudes, reactive language, and increased feelings of victimization. The negative energy generated by that focus, combined with neglect in areas they could do something about, causes their Circle of Influence to shrink.”

There are two powerful concepts that jump out at me from this text. First, the positive energy that proactive people produce is part of the formula that increases their overall influence. Pessimists rarely make good influencers but instead spend all their energy placing blame for their circumstances! Secondly, neglecting areas in our lives that we should be working on ultimately shrinks our capacity for positive influence.

So, which person are you? Do you have a proactive focus or a reactive focus? Is your energy focused on things within your control or outside of your control? I challenge you to identify one area of focus where you can change from being reactive to being proactive. Then, write it down and look at it every morning until it becomes a permanent part of who you are. The more you focus on what you can control, the larger your sphere of influence will become. Let’s increase our influence!

Here are links to related resources you might find useful. If you find your life is out of balance, take action today to change that about yourself. I heard it once said, the time is going to pass whether or not you act. Wouldn’t you rather spend that time becoming the person you aspire to be?

P.S. Share with us in the comments below one proactive step you are going to take in order to increase your influence.

5 Replies to “Increase Your Influence”